Top 10 BMW Cars Of All Time 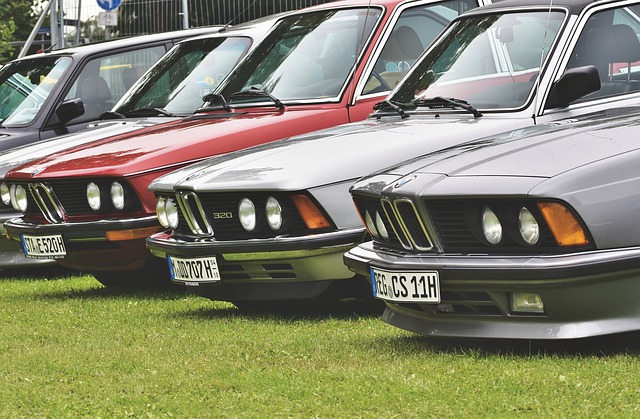 BMW lovers often contemplate about the …

Top 10 BMW Cars Of All Time

When it comes to luxury cars, BMW is a name that always comes to mind. They have been manufacturing some of the best cars in the world for over 100 years.

In that time, they have released some truly iconic models that have become synonymous with high-end automotive design. Here are my top 10 BMW cars of all time. 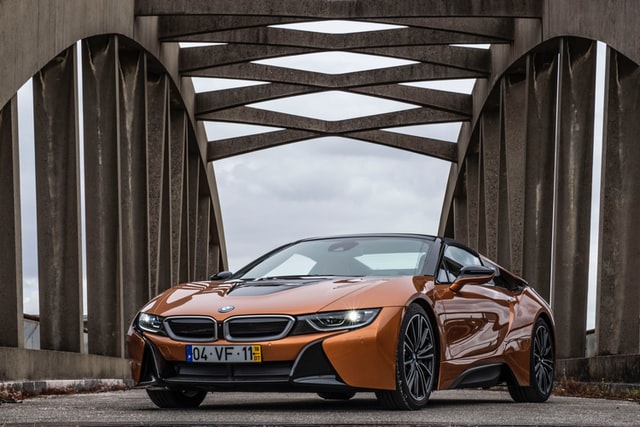 BMW has long been known for making luxurious and expensive cars.  Here’s a look at the most expensive BMW cars of all time. These cars are not for the faint of heart or those on a budget, but for those who want the best of the best, no matter the cost.

What is the most expensive BMW?

Are you the curious type and interested in expensive European cars?   At the time of this writing, the BMW M8 Competition Grand Coupe first edition 8 of 8 is the most expensive production BMW ever made.

It comes with a 4.4L twin-turbo V8 engine putting out 625 horses.  $143,000 is the base price for an M8 competition.  When you thought that was crazy, you can pay even more to get the first edition BMW M8 Competition Grand Coupe 8 of 8.

This special edition is finished in Aurora Diamond Green Metallic paint and has a combination of gold accents and special badging.  The additional tweaks include yellow corona rings, the b pillar showcases the 1 of 8 badging on it and additionally, the floormats also has the 1 of 8 etched to them.

The leather upholstery is finished in Taruma Brown for all 8 cars.  When the limited First Edition BMW M8 Competition Grand Coupe 1 of 400 was not enough, BMW introduced the first edition one of eight!

These 8 M8 Competition Grand Coupes were the first of the lot to be delivered and since there are only 8 cars in the entire world, it makes it one of the rarest BMW and is one of the most expensive production BMW ever made! 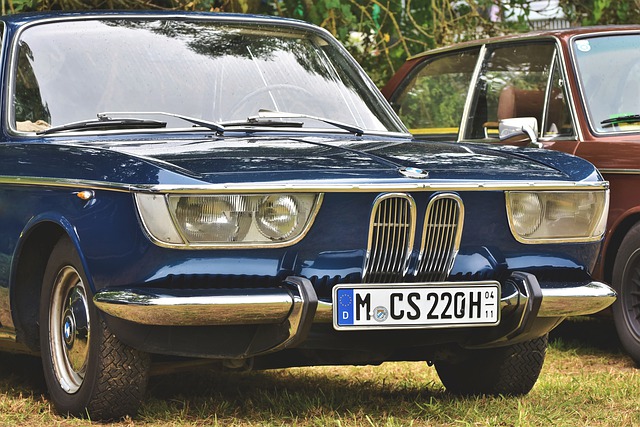 Whether you’re a fan of older cars or simply want to take a trip down memory lane, BMW’s classic cars are definitely worth a look. The German automaker has produced some truly iconic vehicles over the years, many of which are still beloved by car enthusiasts today. From the early days of the 3 Series to the classic M3 of the late 80s and early 90s, BMW has always been at the forefront of automotive design. 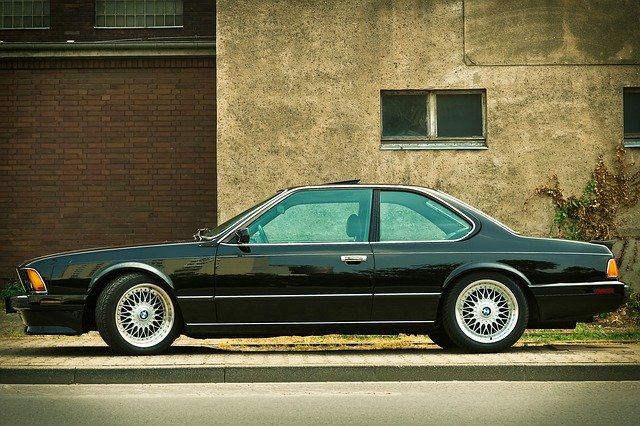 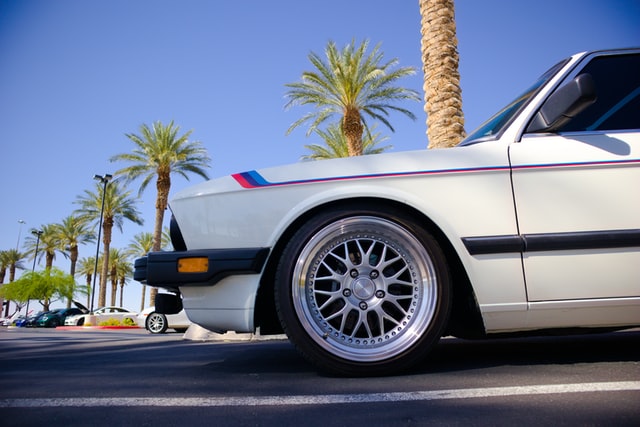 The best BMW M cars of all time are the ones that have been able to combine performance, luxury, and style into one package. The M3 and M5 have always been the pinnacle of what BMW can do, but there are a few other models that deserve mention. Here are my picks for the top 10!

P.S. – Check out this cool story written by Budd Hansen where he talks about his love for whiskey & his “Black Man’s Wish.”  It’s a MUST read!